What Can I Possibly Do? 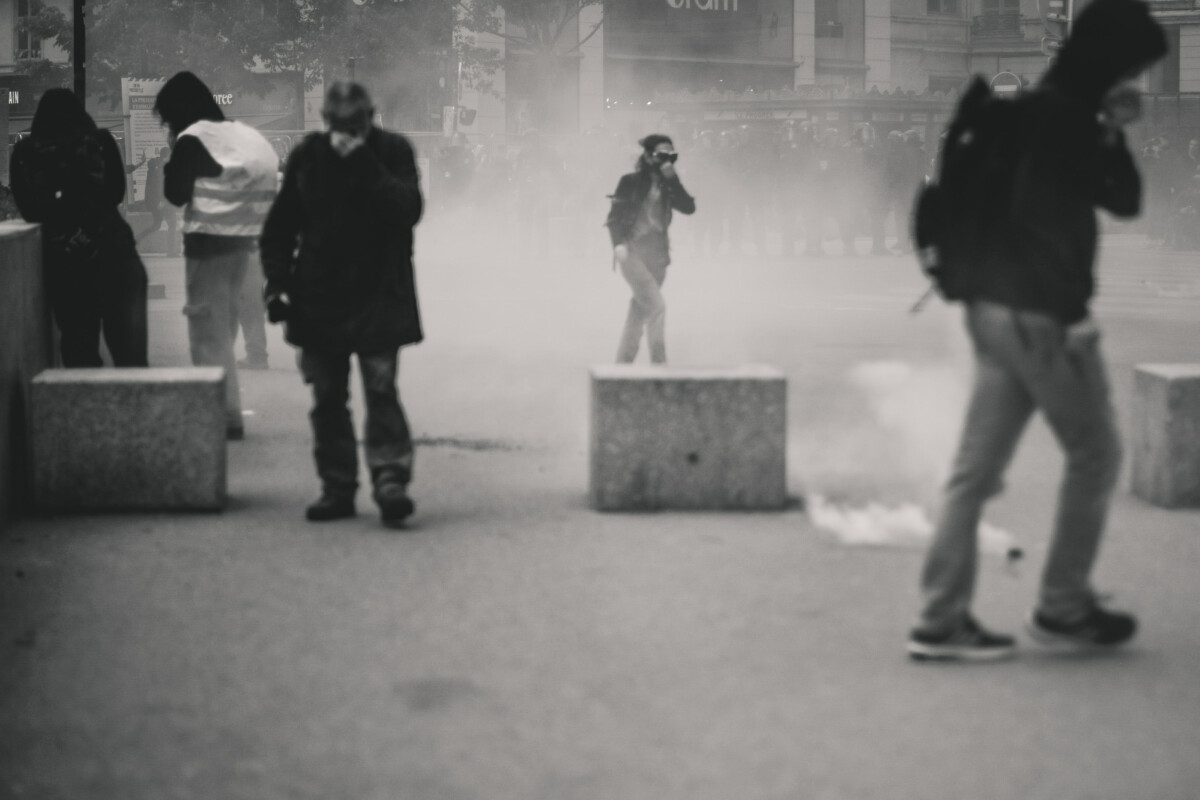 What can I possibly do? This is the question that has popped into my mind more and more as I scroll through my social media feeds.  And I see that I am not alone in asking that question.

It’s easy to brush off the events of the United States’ systemic racism by saying “Well, I’m in Canada.” But systemic racism exists here, too. It’s just not as widely reported as it is in the States. What about the systemic racism shown to people of color and the First Nations of Canada or the recent rise in hate crimes against Asian Canadians? This is our problem, too.

These issues have been moving in my thoughts and in my heart and as I continued to read The Divine Conspiracy by Dallas Willard, the section I read hit in a different way with the events of George Floyd’s murder and subsequent riots and protests occurring across the US this weekend. As I read this morning I felt the stirring to write down some thoughts.

What can I do about the system?

“Systemic” sounds like a large thing to battle, surely too large for me to step into. But that gives me an excuse not engage it at all. As Willard says, “if we think we are facing an irresistible cosmic force of evil, it will invariably lead to giving in and giving up – usually with very little resistance. If you can convince yourself that you are helpless, you can stop struggling and just “let it happen.” That will seem a great relief – for a while” (p. 343).

Perhaps that is what the majority of us do. A death leads to a large-scale protest and dominates the news. We continually see it for a week or so and feel the stirrings of justice that needs to be executed and then the next week the newest story dominates our feeds and we go back to “normal,” feeling some relief that we can move onto something new or not need to dwell on those emotions anymore. Yet the system still remains, lying under the surface again, and we are just “letting it happen” until the next great blow-up.

A Change in the System Starts with a Change in ME

Maybe that seems anti-climactic but self-reflection is a powerful weapon in the arsenal against injustice. If we really look at what ‘the system’ is we see that “the patterns of wrongdoing that govern human life outside the kingdom [of God] are usually quite weak, even ridiculous. They are simply our habits, our largely automatic responses of thought, feeling, and action. Typically, we have acted wrongly before reflecting. And it is this that gives habits their power” (Willard, 343). 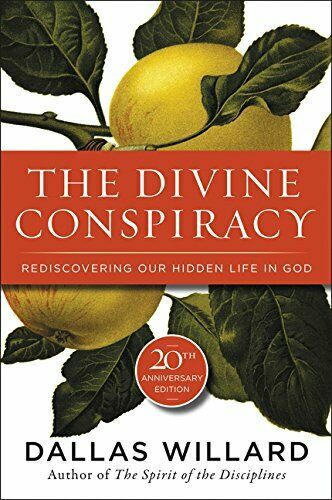 As I read the stories of hurt, fear, and trauma that people of color have faced as they are approached by an officer it seems that the officer is acting out of the automatic responses of underlying thoughts of prejudice. Self-reflection takes the time to examine those thoughts and find out where the root of those thoughts are: what causes me to automatically think that way? Maybe it’s upbringing, maybe it’s the media I am consuming, or maybe it is a host of many other things. But when we become conscious of our thoughts and feelings then we can start taking control of them and the system starts to crumble.

Habits Can Be Changed

It is out of habit that we act, “but the really good news here is that the power of habit can be broken. Habits can be changed. And God will help us to change them – though He will not do it for us – because He has vital interest in who we become. If, for example, you have decided not to let anger or lusting govern you, you can train yourself…to use the very “cues” that until now have served to activate habits of anger and lusting to activate thoughts, feelings, and actions that will rule them out” (Willard, 345). This is a hard process but a necessary one.

I have had no personal negative experiences with a person of color or with an indigenous person and yet the system that underlies our society (yes, even here in Canada) causes me to immediately have suspicious thoughts of them when I see them. There is no reason for this. When those thoughts about people different from me pop up and want to prompt automatic behaviors I need to take a moment and dig into my automatic thoughts and emotions and ask “where does this come from?”  Any change in behaviour – either personally or societally - is preceded by a change in our thinking.

When I become aware of those automatic thoughts of others I replace it with this thought: that person is made in the image of God. That person is beloved by God and has a calling and a purpose that God has placed on their life. I know this because that is how God sees me because I am also created in his image.

When stepping out of the systemic racism of his own people, the Apostle Peter said, “I now realize how true it is that God does not show favoritism but accepts from every nation the one who fears him and does what is right” (Acts 10:34-35). May my life, my thoughts, my actions reflect the will, the thoughts and the actions of God.

PS  - Mennonite Central Committee (MCC) in the US re-released their statement on racism and racialized violence. It helpfully outlines not only some of the root causes and traumatic legacy but also some of the ways forward. You can read that statement here.

PPS - On MCC BC's work with Indigenous Neighbours and some resources for reconciliation in Canada, see here. 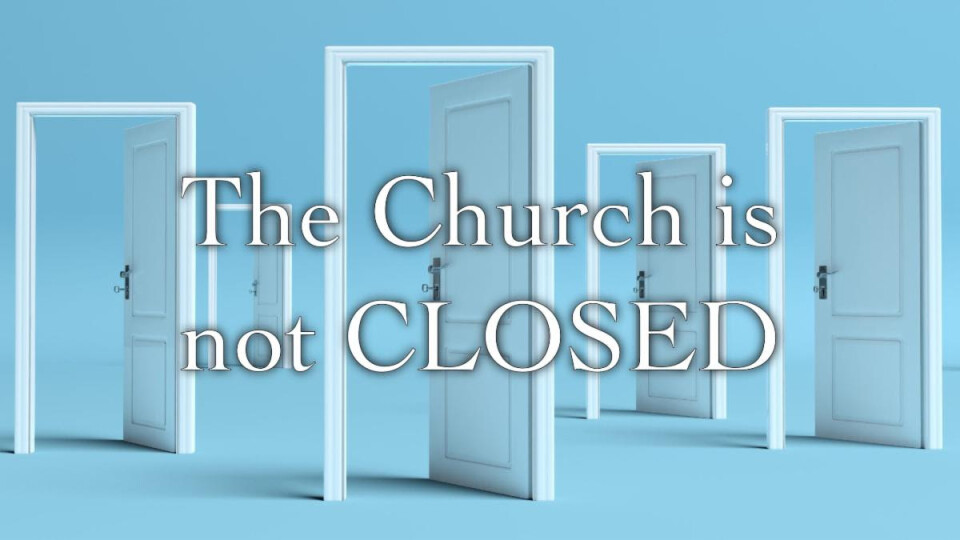 Some Thoughts on Regathering