The Greatest Gift Ever

I was born into a Muslim family and like anyone who's born into a Muslim family you are told that it's the right religion and only religion you should follow. I grew up believing that and knowing nothing else.  But as time went on, I started growing out of the faith and realizing I wanted more freedom.  I wanted not to feel so trapped by the fear of wondering if I was doing everything just right for God.
I fell out of the faith when I was 15. I just knew that there was a God but I never had a specific religion. I kept that hidden from my parents for awhile and it wasn't till last year that I found out about Christ thanks to a young man who attends Jericho Ridge.  He introduced me to Christ and told me about the religion of Christianity. He didn't push me in anyway but there was something compelling about Jesus. Over this past year at Jericho, I have come to know God in a personal way.
Becoming a Christian is the greatest gift ever as God gave up his only Son for us and when we receive this gift, it allows us to live in freedom. I can't tell you just how freeing it is to be a Christian, I wouldn't trade it up for anything in the world! 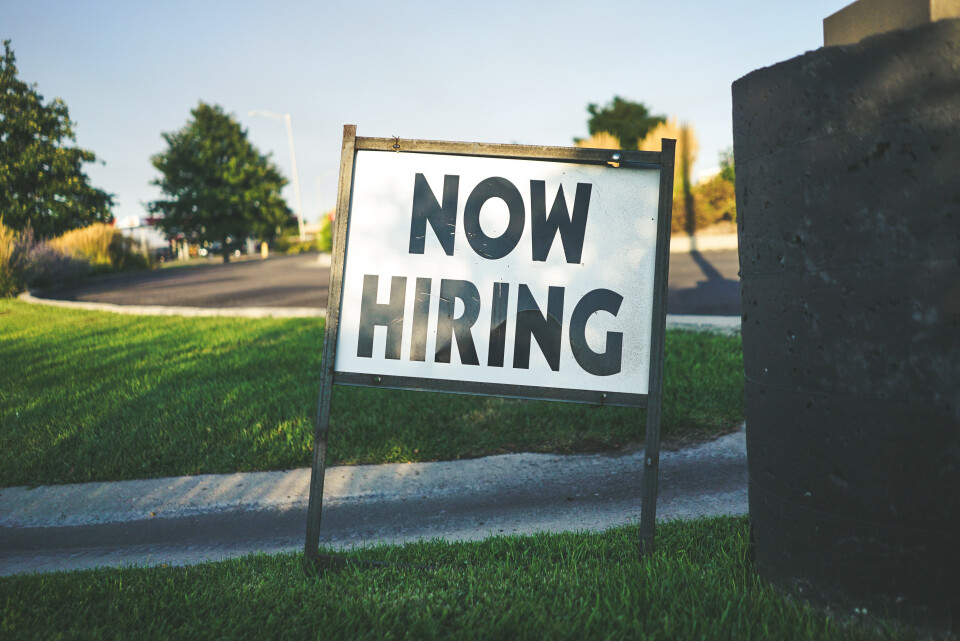