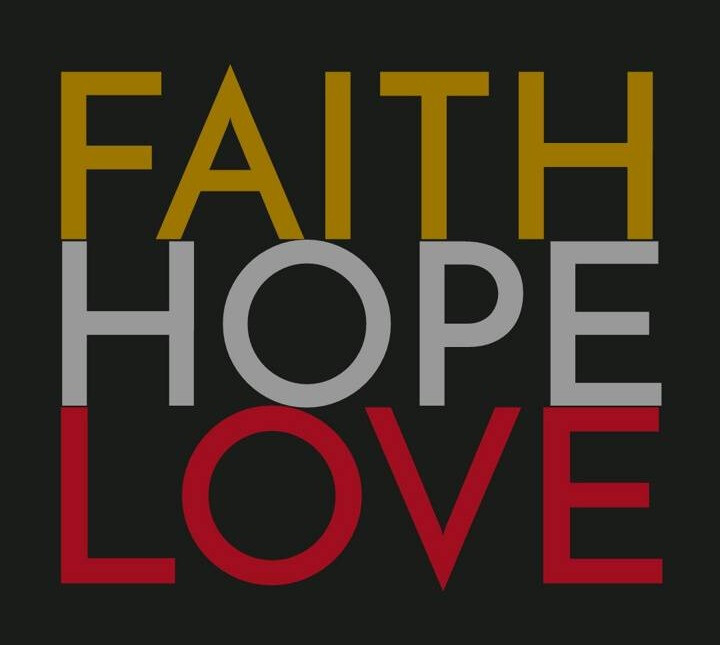 "How suitable, how necessary it is that this plague and pestilence, which seems horrible and deadly, searches out the justice of each and every one and examines the minds of the human race; whether the well care for the sick, whether the relatives dutifully love their kinsmen as they should, whether the masters show compassion for their ailing slaves, whether the physicians do not desert the afflicted.” 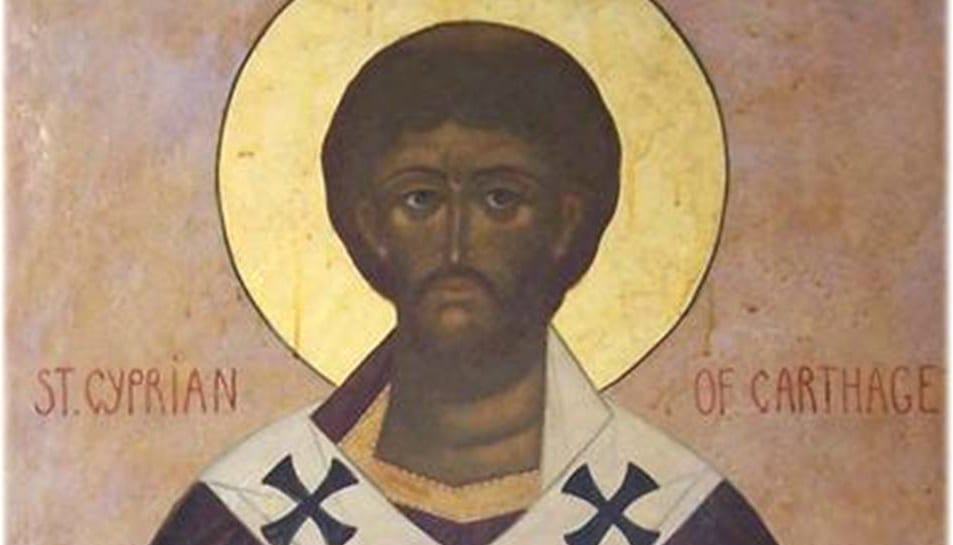 The year was 251 A.D. and the second of two different outbreaks of two different diseases was ravaging the Roman Empire. The first plague, nearly 100 years earlier, was reputed to have claimed the lives of 2,000 per day in Rome, even devastating the imperial army to the point they postponed a major offensive attack. But this second plague seemed all the more destructive, nearly doubling the death toll. Life was disrupted, and sadness and panic filled the atmosphere just 200 years after the tomb was empty. It was especially terrifying to a world that knew nothing of the spread of disease, viruses, or even the microscopic world.

Yet the words of Cyprian, the bishop of Carthage at the time, reflect no evidence of panic or fear. Moreover, a second bishop of the time, Dionysus of Alexandria, describes the Christian community being transformed into a battalion of nurses, running toward the sick, “attending to their every need and ministering to them in Christ.”

In his book The Rise of Christianity, author Rodney Stark writes that “though the plague terrified the pagans, Christians greeted the epidemic as merely ‘schooling and testing.’ Thus at a time when all other faiths were called to question, Christianity offered explanation and comfort. Even more important, Christian doctrine provided a prescription for action. That is, the Christian way appeared to work”

I am fully aware that that two plagues are worlds away from our current experience with COVID-19 but the story of the early Christians raises important points of distinction between those who profess faith in Jesus and those who live without faith, hope and love in the world.

(1) Faith Focuses us On Others

Cyprian’s biographer writes, “The most of our brethren were unsparing in their exceeding love and brotherly kindness. They held fast to each other and visited the sick fearlessly, and ministered to them continually, serving them in Christ.”

Taking cues from Cyprian, Dionysus, and third-century Christians, what if we saw this time as an opportunity to demonstrate a different, hopeful, others-focused response than the world around us?

Third-century Christian nurses who took Jesus’ words to “love your neighbor” quite literally in sickness and in health. It was their focus on the well-being of others before themselves—even at a cost to themselves—that made them stand apart.

(2) Faith Gives us Hope beyond what we can see

Times of illness and plague are not foreign to the Christ we worship. He himself entered into a human body, frailty and all. The people he formed relationships with, his friends and acquaintances, suffered and died of disease. Jesus encountered lepers and people with demons, as well as those whose more advanced disease was sin itself. Yet he did not allow the brokenness of our world and the brokenness of our bodies to write the last chapter of the story.

In this season of Lent, we journey toward the cross. What the world sees is an instrument of death, but we see the love and life behind it. 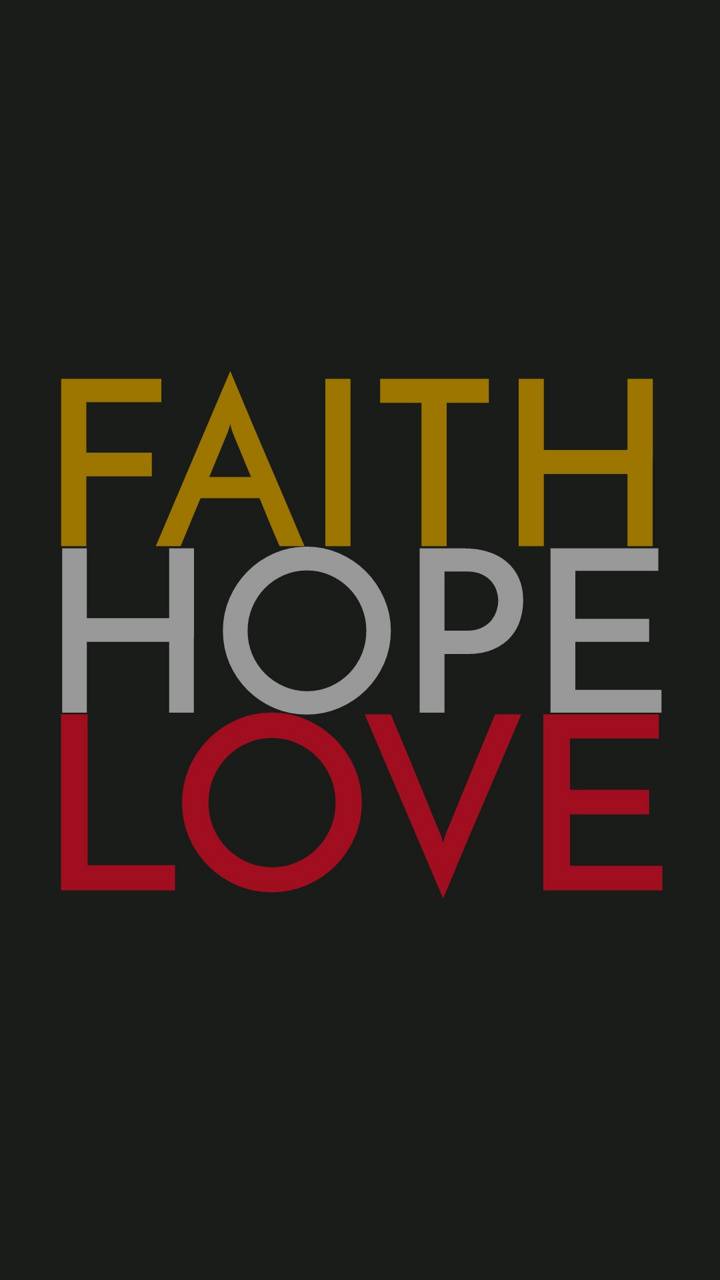 (3) Faith Moves us to Love Others

In this time of need in our city, over two dozen churches have banded together and this Friday we are launching a city-wide compassion initiative called HELLO, CHURCH where we will help people in need.  Whether it is with practical challenges that have emerged (picking up groceries), financial hardships that people are facing (benevolence), or providing emotional and prayer support, we stand ready to love our neighbours well in this season.

If you have not already done so, we invite you to sign up for our Compassion Response Team.  Pastor Jenna will be heading up our outreach, Constance will be mobilizing listening and life-coaching, and Pastor Wally will be ready to receive and process benevolence requests.   This is the time for the church to be a blessing to our city and to those who are seeking help in times of uncertainty.

As we face coronavirus and the unknown days ahead, let us be faithful. And let us share the hope behind our faith, as we act in wisdom, as we serve others, and as we follow what the Spirit may want to create anew.

(With significant content from Kris Becket & Missio Alliance (used by permission of the author who is a scientist turned pastor. She currently serves as the pastor of innovation and multiplication at Salem Fields Community Church in Fredericksburg, Virginia)